Thumotic
Home Legal & Law What are the basic concepts behind a law? 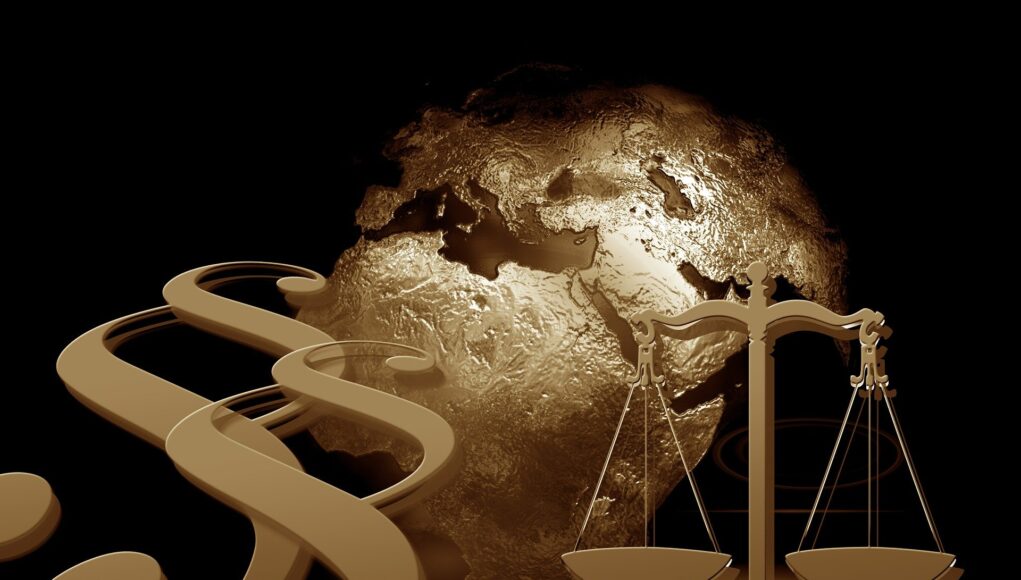 Before stepping into the law and legal system we must know the basic concepts. Let us see, what a democracy is. Democracy is characterized by a separation of functions and the power namely legislatures, executive, judiciary. Our government is performing the basic functions like creation of the law, maintenance of that law, and defending that law.

1. Executive branch includes the president, vice President, and a prime minister. Executive branch is responsible for a daily administration of a state bureaucracy. President is the first citizen of our nation. He or she is the head of our nation, sign of unity, integrity, and solidarity of nation. President is elected by the members of both legislative assembly of state Before stepping into the law and legal system we must know the basic concepts. Let us see, what a democracy is. Democracy is characterizedand territory and the houses of parliament. Vice President is under the control of President. If president is unavailable for some period of time for some reasons, then vice President take over the charge. Prime minister is elected by the people of our government.

3. Judicial branch. It is the third branch of democracy. It interrupts and applies the law including constitution and ensure than the other two branches the executive and the legislature comply with it. Judiciary branch includes the Supreme Court, high court and the district court.

Before stepping into the law and legal system we must know the basic concepts. Let us see, what a democracy is. Democracy is characterizedWhat are the differences between the civil and the criminal law?

What are the sources of law?

What is the reason that people should obey the law?

We should obey the law and order. People without obeying the rules and regulations will definitely be published by the court. There are some basic laws which are meant to create in order to help the people from the critical situations. As a citizen we must know at least some basic laws. We won’t have rights to punish the people. If we find people involved in misleading activities we can hand over them to the police officers or to the court. The people who often doing mistakes will be never escape from the eyes of court.

What Is A Social Justice Warrior?

Basic laws and rights to be known to the common public