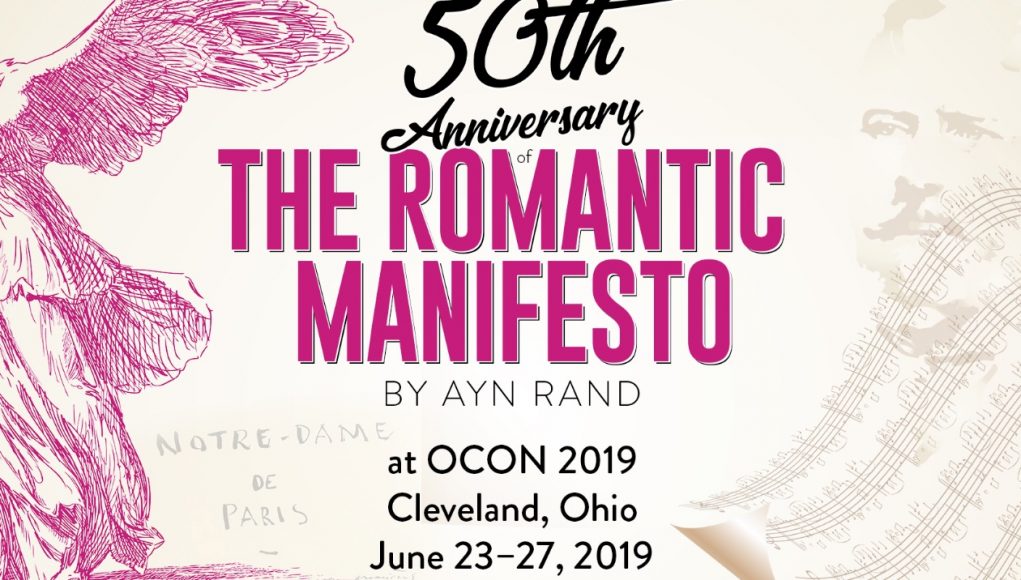 The other day I was tinkering around in my garage and I decided to build a new religion.

Right now, you think this is a crazy idea. You’ll eventually realize it’s the most interesting and important project in the world.

Why do we need a new religion?

We need a new religion because theology is killing us. We believe in nothing, and our nihilism manifests in physical, spiritual, and genetic self-destruction: the slow suicides of drug and alcohol abuse; pornography and video game addiction; endless dating; and existential malaise. We are the Akratic generation, and we will not be saved by the extant quasi-spiritual traditions of Progressivism, Churchianity, Secular Humanism, nor even motivational men’s dating blogs.

Andrew Breitbart perceived that politics is downstream from culture. But politics and culture are both downstream from religion. A tribe’s ultimate beliefs about nature, gods, ethics, and purpose will reverberate through their epistemic layers of assumptions, premises, and shared values, to impact their practical beliefs and actions.

If you want to change what people do, you have to change how they think.

How do we build a new religion?

Building a new religion is a frighteningly ambitious idea. But religions do exist, so clearly it has been done before.

As I see it now, there are three possible outcomes to this project:

In the coming weeks we’ll start chipping away at some early product development questions. My near-term goals are to attract smart, inquisitive people with a variety of well-formed religious beliefs, and start building a community that supports rigorous thinking and productive dialectic. I want to gather intelligent Christians, Pagans, Atheists, and Techno-Futurists, and make them enunciate their beliefs in a rhetoric-free forum. I want to create – dare I say it – a safe space for smart people to intelligently discuss theology.

Secular readers can view this project as a rational attempt to design an operating system for the human brain; Christians can read Thumotic as a 21st-century exegesis of Biblical Truth into the language and social context of contemporary society; Techno-futurists can see it as a reconciliation of traditional eschatology with the looming AI singularity.

What is the new religion?

You have questions: What is the new religion called? Do we have a deity? Will we have to slaughter infidels, or wear funny hats? But my agnosticism is not a literary or rhetorical device, and I’m not starting this project with a specific end in mind. Our mission is to develop and evangelize a better religion, or a better version of an existing religion. This will be a daunting project but, I think well worth the trouble.

For now, let’s just call our new religion The Product. This will help us avoid the brain-muddling baggage that usually comes with conversations about religion. And rather than speak of converts, devotees, zealots, brothers-in-faith, etc., let’s call practitioners of our new religion users.

Our task is to design a Product that meets the needs of the users. The first step is to identify those needs – what problem does religion solve? This is a hard question, but here’s a first pass at our design specs:

Like any good 21st-century startup, we are entirely unconcerned with monetization. We want daily active users, and we want to Make The World A Better Place.

Many of you have already recognized the Great Awakening taking place, as the aptly-named Millennial generation channels its theological impulses into nascent spiritual movements: Diversity, Tolerance, and The Environment for Blue America; God-Emperor Donald Trump, Swole Acceptance, The All-Mighty Kek (behead all who insult Him), and Meme Magic for the young, rebellious and internet-savvy.

Half of western youth are saying their prayers at the Altar of Separate Recycling Bins; the other half is on the verge of deifying a Cartoon Frog, pbuh. This seems like a viable market to pursue.

New posts will appear here on Saturdays, and I can be contacted via Gab.

Seven Ways The Red Pill Will Improve Your Life