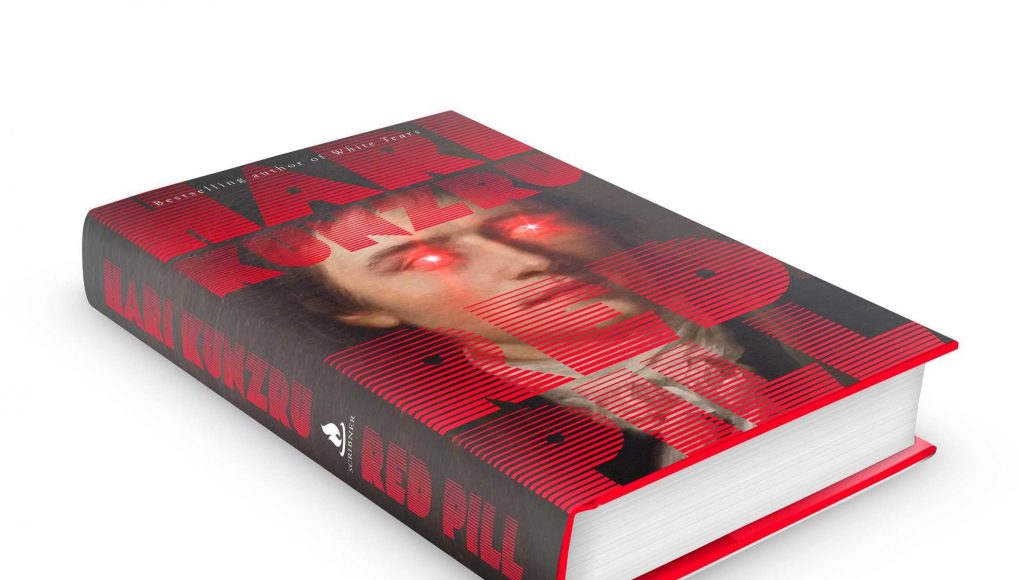 There are many advantages that the Red Pill community has over mainstream culture. We are smarter. We are honest and curious. We are in touch with the philosophical roots of our ideas and the modern discourse, in contrast to our opponents who disregard anything written before 1960 as tainted by white-male patriarchal privilege. We are more fun. We are, in general, more content and more successful in our personal lives. We are humble, if not always superficially so.

But there is one metric in which the Feminists have us thoroughly beaten: Quizzes. On this dimension they have us outclassed. One cannot open a car door today without hitting a women’s website or magazine with a helpful quiz. Are you a secret-keeping Sally, Guarded Gertrude, or a Blabbing Betty? Are you an Domesticated Diva or a Free-Bird Femme Fatal? 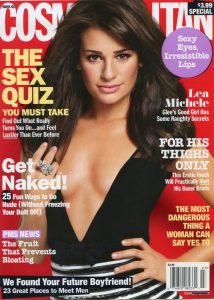 I think it’s high time that loyal Red Pill readers had access to their very own quiz.

The rules are simple. It’s a game of Chicken or Go. Read through each one the following heretical Red Pill beliefs, and say ‘uncle’ when you feel we’ve gone far enough outside the boundaries of  your politically correct comfort zone. Once you reach your limit, make a note of which number you’re on. That’s your score! Now scroll down to find out the name of your ideology, and some recommended reading material. Yippee!

A man can improve his ability to attract women through the study of patterns in human behaviour.

Our culture has developed a strong anti-masculine bias. Men and masculinity are belittled in popular culture, labeled as evil and responsible for all the world’s ills. This has led to a crisis over the definition of modern masculinity, and the gradual realization among the men of our generation that we have been greatly misled in our upbringing, to the point that many of us have to re-learn the basics of male-female relations from scratch.

In America and throughout the western world, traditional families are falling apart. Frivolous divorce is rampant, society is atomizing, and increasing numbers of young people are growing old with out marrying and having children. The demographic, economic, and spiritual consequences of this flight from the family and into the arms of a hedonistic and empty hook-up culture, are strongly negative. The Feminist movement is responsible for these trends, and it must be stopped.

The Feminist movement is best understood as just one front in the battle being waged against order and civilization by the armies of the Left. Feminism is just another flavour of Leftism, a movement which marches under whatever banner best suits it at any given time. Given the opportunity, Leftists will take any excuse handy – female empowerment, anti-racism, social justice, income inequality, gay rights, unseating ‘dictators’ – to chip away at the foundations of western civilization.

(Still with us? OK! We now enter the choose-your-own-adventure section of the quiz! Pick one of the following:)

The Left derives its energy from the entropic release of power and energy from the breaking apart of the bonds keeping holding society together – families, contracts, hierarchies of authority, social classes, meritocracies. Our present era is no more than the latest iteration of the great historical cycle of orderly consolidation, decay, and collapse.

The institutions of western civilization are unsalvageable. Pour a drink and wait for them to be purged with fire.

All right, we’re done. Now let’s see what you scored.

A Hater is a man who despises those who seek to learn about women, seduction, and human nature. As a hater, there’s nothing you enjoy more than bravely shattering the illusions of so-called pick-up artists, by reminding them that: Looks are everything; Game doesn’t work; My friend X gets laid all the time and he never studied game, and; you know this one guy who studied game for a year and still never got laid.

If this accurately describes you, hang out with your fellow Haters such as puahate, A Voice For Men, and Aaron Sleazy.

If you scored a …1. You are a Delusional Mangina Faux Pickup Artist.

DMFPUA for short. As a DMFPUA, you are down like a clown to learn some routines and improve your fortunes with women, just so long as everything you learn is like, super positive, man. You are a seeker of the Truth – provided that the Truth is a source of good vibes.

As a DMFPUA, you are totally digging the grooves of sex-positive feminism. You leave girls better than you found them. Monogamy is like, just an outdated construct, dude. You are increasingly frustrated by the growth of outdated sexism, objectification, slut-shaming double standards, and just plain bad vibes in the seedy underbelly of the seduction community.

r/seduction is your favourite source of occasionally decent game advice, and more importantly, warm fuzzy feelings, good vies, and PC rationalizations for your manipulation of the sexual marketplace..

Well, you’re certainly in an interesting spot, aren’t you? You’ve noticed some things. You sense that not all is right with the world. But, you’re not yet ready to follow any lines of thought that might lead to crimethink. You may be a smart chap, and your political apathy may not hinder your ability to help yourself and those around you live better lives. But you have shut your eyes to the implications of what you have discovered. Your fingers have brushed the truth, but you refuse to grasp it and yank.

Mark Manson, though one of the top three authors whose ouevre I would recommend to a Manosphere n00b, is the standard bearer in this category.

If you scored a …3. You are a Masculine Conservative.

“It’s possible for you not to agree with all twelve beliefs, but chances are you believe at least half if you’re a regular reader of mine. If I were to pull a random feminist off the street and show her this list, she would believe absolutely none of them. In fact, if one of your more liberal friends finds out that these are your beliefs, she will think about ways to start a whisper campaign, either online or off, to deal with your thought crime that goes so strongly against what she believes to be truth.”

There are certainly worse banners to march under than that of Masculine Conservatism, but I have two issues with the coinage: 1) Our goal is not the triumph of masculinity, but the return of both sexes to their traditional gender roles, masculine men and feminine women. Look around any gathering of American women and you’ll see that ‘masculinity’ is doing just fine without our help. 2) I am not a Conservative. What is left to conserve? The time for standing athwart history yelling Stop has passed. We need to truncheon the hippies away from the wheel and turn this ship around.

If you scored a… 4. You are a Reactionary. Here at Thumotic, this is the label we’re proud to wear on our shirt. The particular flavour of Reaction you prefer will come down to your preference for Red Pill 5a, 5b or 5c.

Christian Reactionaries (5b) will grok the serene acceptance of our fallen world, as preached by Vox Day, Dalrock, and Bruce Charlton.

Nihilistic Reactionaries (5c) can kick back poolside with Heartiste and Aaron Clarey.

Reactionaries will have had a fun time of reading and nodding. I’m confident that that Masculine Conservatives will come around to our way of seeing things, in good time. I’m even cheering for the willfully blind, the manginas, and the haters to figure it all out eventually. Whatever our ideological backgrounds and current levels of deprogramming though, there is still one question upon which we can all agree: That chick from glee on the magazine cover has a nose that could spear a rabid boar, but I would bang her nonetheless.

Dear Readers, how did you do on the quiz? Post your results below with an explanation and, please, remember to share this quiz on Instagram with all your BFFE’s.