Thumotic
Home Lifestyle The Answer to All Your Questions 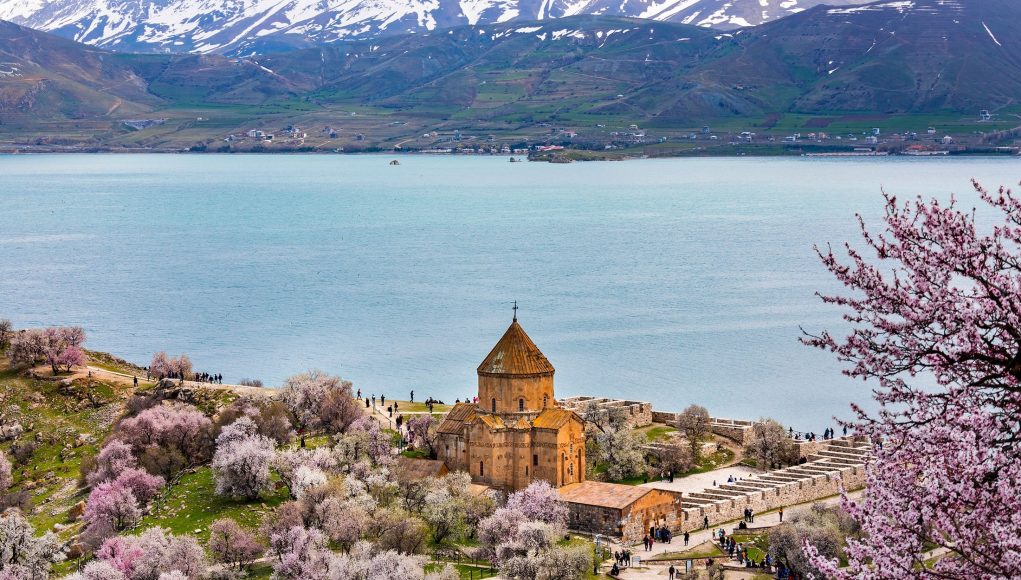 You need this because existing religions seem silly to you, and the only alternative – self-destructive nihilism – is killing you.

Maybe you’re keeping yourself up at night, wondering if you’re living correctly, and if anything you believe is actually true. If so, don’t feel bad; smart people like Scott Adams, Mike Cernovich, Roosh V, Free Northerner, Vox Day, Aurini, and all manner of internet thought-criminals are asking the same questions. Their answers differ, but not one of them seems to have concluded “lol magic sky fairy”.

As a smart and thoughtful person, you are naturally curious about the nature and origins of the universe, reality, consciousness, and ethics; I promise that this post holds the answers to all of your questions. Today, I will provide you with a comprehensive theological framework that you can use to live a virtuous life. I promise you will not be disappointed. However let me remind you that there is a difference between feeling disappointed, and being disappointed.

The answer to all of your questions is here.

I acknowledge that some of you feel disappointed. All of this build-up, and in the end it turns out Thumotic is just another run-of-the-mill Christian blog?

Well, not quite. On the contrary, I believe Christianity might be the most dangerous memeplex ever to have appeared in the world. I also believe Jesus Christ may have been the Son of God, who died on the cross to atone for the sins of mankind. However I don’t believe there are valid explanations between these two poles.

This puts us in an awkward position. Christianity is beautiful and powerful and good and true. But, mousetraps often have big hunks of sharp stinky cheese. Is Christianity an unalloyed wheel of delicious cheesy truth? Or it is a mousetrap?

Almost everything beautiful that exists in our world, was created by Christians. Art, literature, architecture, music, scientific and technological progress – we owe it all to men who felt a deep spiritual and practical devotion to Jesus Christ. The high-water mark of European civilization coincides with the era of greatest Christian influence, and Europe’s decline closely tracks its abandonment of traditional Christianity.

There are exceptions; technological progress continues apace in a Godless Silicon Valley, and Classical Antiquity is responsible for its share of marvels. But as a general rule, any fair reading of history must conclude that Christianity leads to beauty. To me, this is the single greatest piece of evidence in its defense.

The Christian Tradition (as distinct from Neo-Christianity, aka Churchianity, aka Cucktianity)  offers us a practical guide to living and interacting with our world. Compared to the status quo lifestyle of the modern Western man, living the life of the Good Christian would represent a 10x improvement. If you wish to live a productive, purposeful, creative life, you can’t go wrong lighting a candle to the same muse that inspired Michelangelo, Mozart, or Newton.

Perhaps the Bible really is the infallible Word of God, in which case you’ll get the added bonus of eternal life.

But even if it’s not – or, you believe it’s not – there’s no immediate downside to using Christianity as an epistemic spare tire until you find a proper service station. Do you need a spare tire? If your current religious beliefs feel like they’re working out for you, maybe you don’t. But otherwise, you’ve got nothing to lose from trying a radical experiment and converting to Christianity.

You might have a lot to lose in the long term however. We’ll explore that in future Thumotic posts. But for now: What could possibly be more radical, more transgressive, more rebellious, and more fun, than going to Church in [Current Year]? Quoting the notorious hacker 4Chan:

Young men, disregarding ill-gotten wealth, praise, and pursuits of the flesh. Instead they argue for strong families, belief in something larger than yourself, and for living as independently and righteously as possible.

Literally this has to be the end of the world… where the gutter of the internet is trying to be good people because normal people are so shit, it’s the only way left to rebel.”

It all starts with knowledge and an open mind. If you’re afraid of Christianity, here are three books that might be worth your time:

How Atheism Led Me To Faith, Peter Hitchens