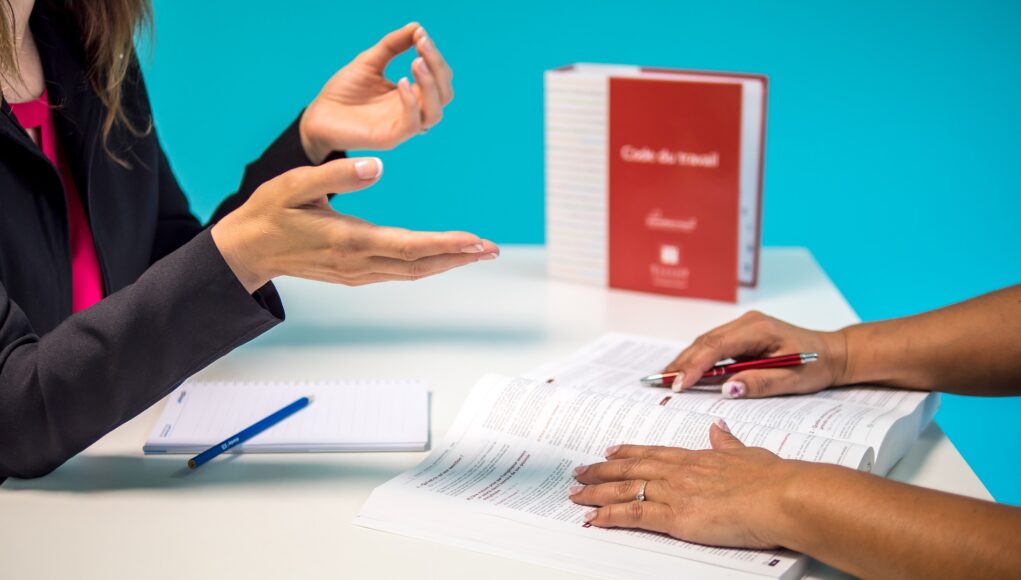 Many of us are afraid of the law and fear stepping into a court to face any problem legally. But how many of us know that these laws are made for the welfare of the people. In general, we have a misconception that by legal law we will not be getting justice in time and the money to be spent on the case will be more. This should be eradicated from one’s thoughts. We will see the definition of law. Law is nothing but a set of rules decided by a particular authority or society meant for purpose of maintaining the placid and security of society. From the definition of the law, it is clear that it has been made for the benefit of the common people. If some action is taken as per law, it is called legal, whereas any action against the law is termed illegal.

The law has various purposes, out of which are considered as more important, such as maintaining order, establishing standards, protecting liberties, & resolving disputes.

The Constitution that guides the administration has given several allowances to the public to protect their essential rights, but unfortunately, most people are not aware of that. A few among them are listed below.

A very few basic rights/laws have been stated above. Similarly, various laws have to be known to all the citizens. It is not compulsory that all the laws be known to everyone, at least the laws which are there for their basic rights in the society/workplace.

Whatever the laws are enforced, which can’t be successful without the participation of each one of us. If everyone is following and respecting the law, then there is no role for the word Illegal.

What Is A Social Justice Warrior?

What are the basic concepts behind a law?