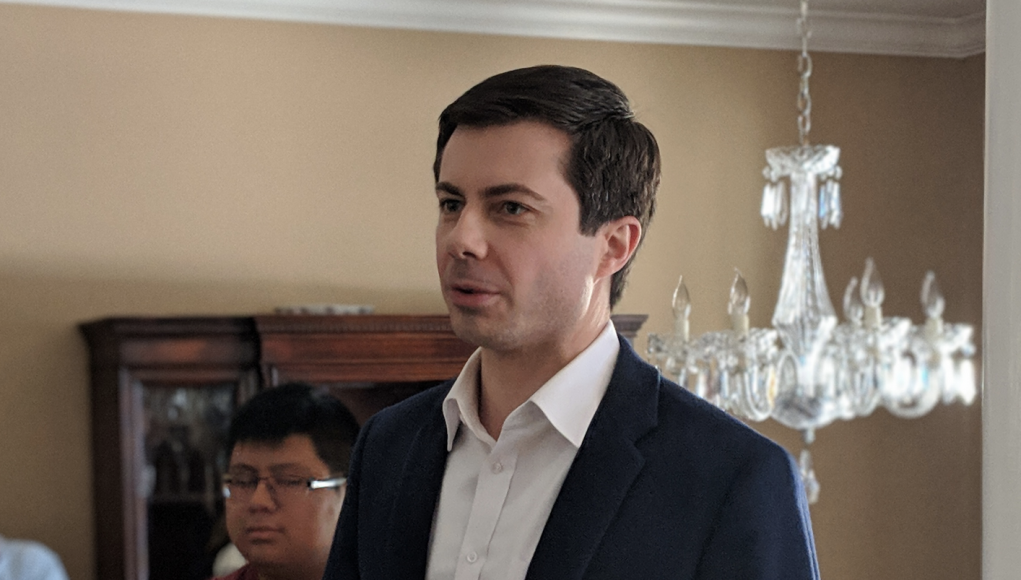 Throughout history, ruling elites have always created narratives to justify their authority.

The human ego is allergic to the honest expression of arbitrary formalized status hierarchies, so power generally requires myths and stories to support itself.

For example: the power of monarchs was justified as the divine right of kings. Kings were viewed as God’s legitimate appointed rulers on Earth, and disobeying them was a sinful rebellion against God. Why should you obey the King? Because God said so. End of discussion. Eat your vegetables and go to bed.

Republican governments eschewed God as a source of sovereign authority, and substituted the myth of The Will Of The People. The republican government’s duty is simply to make policy decisions that reflect the will of its citizens, and God never enters the picture. Republicanism gradually devolves into Democracy, as the duties of citizenship are stripped away.

At the far end of the spectrum of legitimacy, there is authority derived from itself – Power qua Power. This myth of sovereign authority is actually just the absence of a myth, and it characterizes the most brutal and tyrannical expressions of power.

It’s a fun exercise to read through history and consider empires from the perspective of: who rules whom? And what myths do they tell themselves, masters and slaves alike, to justify that distribution of power. It’s even more fun to play that game with our own empire.

Here’s a thought experiment: imagine an Alien visits America in 2015, and wants to figure out who’s in charge. He spends some time following our news cycle, our pop culture, and observing social interactions. In his report, he notes that:

And here’s the most interesting part: despite all the legal, social, and cultural prejudice against SWMs, the pervading belief in our empire is that SWMs are actually in charge and are running things for their own benefit. SWMs are consumed with guilt, and have convinced themselves that they’re responsible for everything that’s wrong with the world.

At first the Alien is confused, but then he realizes: twenty-first century America is a historically unprecedented phenomenon. It is the world’s first Victimocracy.

A Victimocracy is a society in which the ruling class justifies its position through a mythos of victimhood.

The master morality of the ruling class is: “We are oppressed by the other class, and we continue to suffer from their historical and ongoing domination of society. To rectify this oppression, we must create a legal and social framework that elevates us above the other class, in order to close the gap and repay them for their wrongs against our class.”

The slave morality of the ruled class is: “We are the privileged group in this society, so we must submit to legal and social disadvantages in order to level the playing field and make reparations for our oppression of the other class, to whom we submit entirely.”

Our culture of victimhood and constant privilege-checking may seem silly and stupid, but this is a dangerous underestimation – the Victimhood Mythos is a ruthless justification of raw power, the goal of which is to make you accept your lower station in life, and quiet the doubts of any Social Justice Warrior still human enough to hear whispers from their conscience.

How To Recognize A Victimocracy

If the purported ruling class in your society is actually subject to a wide array of legal disadvantages, they’re either very benevolent rulers, or you’re living in a Victimocracy.

If you’re frequently told how awful your ruling class is in the most powerful schools, universities, newspapers, TV stations, and other media outlets, you’re probably living in a Victimocracy.

If the dominant narrative in your media and pop culture is that the current oppressors are not long for this world, and the tides of history are about to wash them off the face of the earth, you’re probably living in a Victimocracy.

Bottom line: an actual ruling class doesn’t allow itself to be blatantly sabotaged and attacked.

How To Defeat A Victimocracy

What is to be done?

First, realize: you’re not actually in charge. You are a slave, and so far you’ve been a good one.

Next, practice psychic self-defense so you don’t succumb to the slave morality of Victimocracy. Stay away from pop culture, most of which is infused with the Victimhood Mythos. Get healthy (1), make money (2), read great books (3), and learn to have good relationships with women (4). Take care of the basics before you worry about the big picture.

After that, the key to good psychological health – and effective resistance – is to save your anger for those who deserve it. That means keeping a clear head whenever the next SJW rank-and-file grunt hits the national spotlight, portaging their mattress to graduation, looting a convenience store because why not, or posing for a selfie with a body that looks like a beige garbage bag filled with gravel. These sad, broken people aren’t actually your enemies. They’re just tools.

The real problem, and the real solution – that’s a much bigger question. For now, let’s start with the recognition that you are a slave, you have been thoroughly pwned, and you are surrounded by a culture that seeks to reinforce this myth, so you don’t get… uppity.