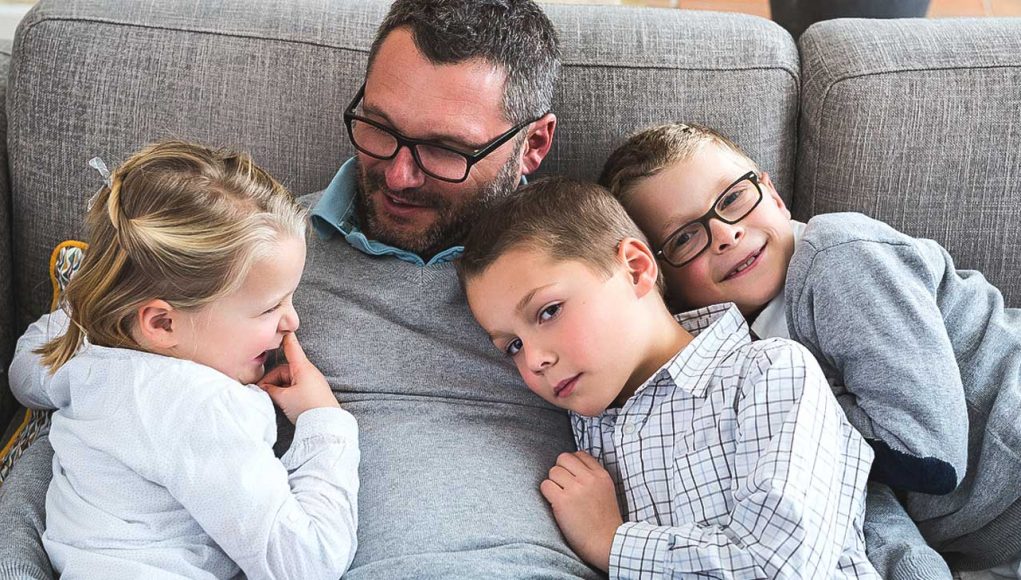 Athlone has a fine article up at Return of Kings today, The Myth of The Male Biological Clock. Among his conclusions:

“The truth is that while men do indeed have reproductive limitations, these limitations are fewer in number and of decidedly inferior severity relative to their female counterparts. The male of the species is not ageless, but his reproductive capacity is better suited for advanced age.”

The article is a response to some recent feminist bean-flicking over the suggestion that men must contend with their biological clocks just as much as women, or suffer the indignity of fathering autistic children.

Autism is an interesting phenomenon. Two books that I recommend on this subject are Thomas Sowell’s (yes, that Thomas Sowell) Late-Talking Children and Tyler Cowen’s (Yes, that Tyler Cowen) Create Your Own Economy. To grossly oversimplify, it appears that clinical autism results from the same gene complexes that, in their less extreme form, result in introversion, a fascination with structure, and spatial reasoning skills. A genetic propensity for autism, like sickle-cell anemia, confers benefits to mild cases despite being maladaptive in its extreme form. Schizophrenia and Manic-Depression have been similarly linked to superior cognitive abilities, and it stands to reason that genes for any mental illness with a genetic component must confer some benefit, whether we understand it or not.

But back to autism. Based on observational studies, men who father children later in life have a slightly higher risk of having autistic children. The risk is small enough that it’s worth ignoring, and I suspect the real story is even kinder to men, such as myself, who plan to delay fatherhood into their late 30s and 40s.

Consider the sort of man who reproduces early in life: Good old Billy Joe, captain of the West Side High football team, drives his pa’s 2003 Ford F-150 ever since pa got a new one and gave the old truck to Billy Joe for his 17th birthday. Ladies love Billy Joe and he has four kids by three comely lasses before he turns 22, at which point he starts working at the sheet metal factory for a few years before it closes down (Thanks Obama!) and spends the rest of his life on long-term disability. Billy Joe – and his Dalit analog, DeAndre the Gangbanger, who planted a few seeds in a few baby mamas before getting shanked in prison – peak early, reproductively speaking.

“Mark Daly, a geneticist at Massachusetts General Hospital in Boston who studies autism, says that increasing paternal age is unlikely to account for all of the rise in autism prevalence. He notes that autism is highly heritable, but that most cases are not caused by a single new mutation — so there must be predisposing factors that are inherited from parents but are distinct from the new mutations occurring in sperm.”

Billy Joe and DeAndre are, to put it mildly, not likely to pass on the gene complexes responsible for Autism.

But consider the sort of man – Wendell Wallflower, say – who reproduces later in life. Wendel is a shy, bookish fellow in high school. In college, he is ignored by the fairer sex and confined to male-dominated engineering and computer science classes. In early adulthood, he is completely baffled by the ease with which men simpler than him can chat up women in social situations.

Wendell is the sort of man who, while not clinically autistic, certainly possesses a few of the relevant gene complexes. As a result he is more likely to reproduce later in life, after an adulthood spent acquiring resources and becoming the sort of stable provider that women in their mid-thirties eventually realize isn’t such a bad wagon to hitch their star to. Wendell is more likely to have autistic children, because he possesses more of the genes that cause autism. Those same genes push Wendell into a long-term, K-selected reproductive strategy. Delayed fatherhood doesn’t cause autism, mild autism causes delayed fatherhood.

And even if I’m wrong, and delayed fatherhood actually does cause autism in some cases, it probably also causes mild autism (i.e. the ability to earn a living in the digital economy) in many more. Personally, I would rather have a bright but nerdy son and give him a pair of boxing gloves and copy of Mystery Method on his twelfth birthday, than a socially savvy but barely literate meathead.

So my conclusion is even more optimistic than Athlone’s: There are few downsides to taking your sweet time at the daunting task of finding a decent wife from the hypergamous swamps of the modern sexual marketplace. Media-hyped fear of a correlation between delayed fatherhood and Autism is not one of them. You may now continue spending your twenties and early thirties honing your body and mind into a deadly weapon, prioritizing MOB, and generally living your life free of fear that the male biological clock is anything but a myth.

How To Find A Wife