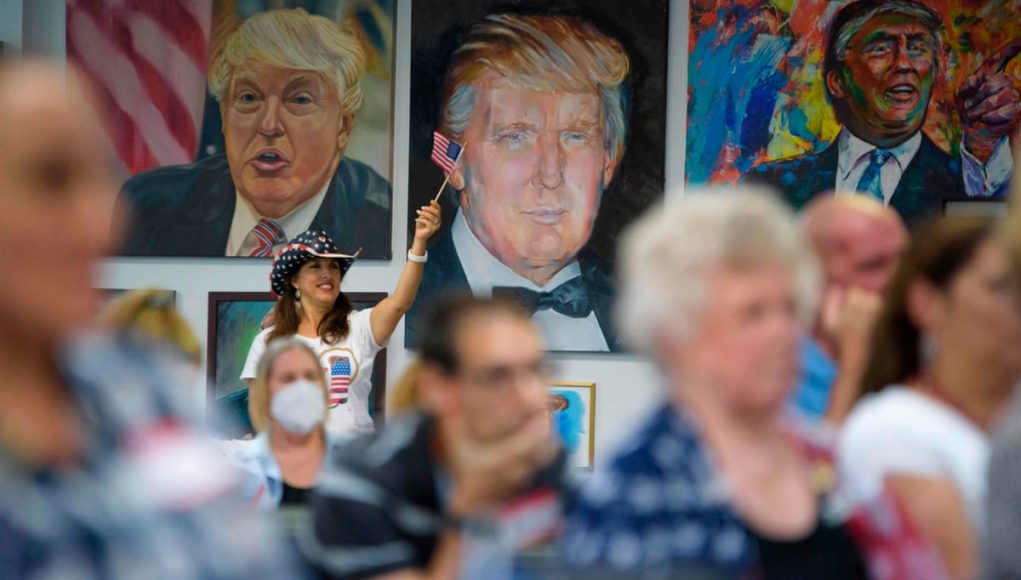 But in our zeal to reject the effeminate zeitgeist, we have created subcultures which elevate traditional manly virtues to the point of excess and self-parody. We have turned ourselves into caricatures of masculinity.

This reaction is understandable, maybe even desirable. In a world gone mad, there is a lot to be said for enthusiastic and reflexive iconoclasm. When you live among creatures who believe that physical beauty is a disease, the cleansing thereof we should celebrate, it is rational to define yourself as the exact opposite of what they say and do. The Red Pill community has rejected the anti-health, anti-strength, and anti-muscle activists completely. The result is our first caricature of masculinity…

In a world of #FatAcceptance and vegan hipster men in size 26 waist skinny jeans, the Gym Rat stands opposed. The official arbiters of culture and taste – whom we can observe to be some combination of evil and insane – are advocating complete and unconditional surrender to sloth and gluttony. In response, the Gym Rat has adopted the inverse of these values. He defines his masculinity and self-worth based on his strength and physique. But too often, he uses the gym as an excuse to avoid further improvements to himself and his lifestyle. You don’t want to be like an (ex) friend of mine who works a crap job and lives with his obese girlfriend, but has an amazing physique that he bases his self-worth on.

Lifting weights is a great habit and one that you should get started on immediately. Getting in great shape will cost you one or two hours per day, and you will probably get those hours back in the form of more energy and focus in your non-gym hours. But once you have built a healthy routine that includes regular weight training and healthy eating, it’s time to add new challenges to your life.

The seduction community is another outlet for the misdirected energies of modern men, and the pick-up devotee is another popular caricature of masculinity.

Men who discover and quickly demonstrate some proficiency in the game want to go out every night, test the limits of what is socially possible, and generally revel in the raw power of perceiving and manipulating social dynamics. The result is a critical mass of young men going out with their  wings to spam approach, turning walkable downtown neighbourhoods into Day Game Carnivals, putting on a dehumanizing, artificial, and – once the calibration clicks into place – ruthlessly effective pantomime of genuine social interaction.

There is great value in the seduction community, and even more in the practical application of its teachings. But the space monkey, crash-and-burn, approach-machine phase that most new converts embrace is not a stable end point. “Pick-up artist” is not an identity, it is a temporary crash course.

In the late aughts, there arose a new class of location-independent online marketers and entrepreneurs, who have now created a viable and lucrative marketplace in which they sell ebooks to each other and their gullible audiences of despairing office workers.

Their goal is the creation of something called “location-independent passive income”, also known as money from thin air. The core belief of this cult is the idea that opportunities for easy money are widespread, and accessible to the masses. Anyone who denies this, well, they’re simply not doing it right.

The reality is that very, very few entrepreneurs actually rely on passive income “lifestyle businesses.” The vast majority of entrepreneurs work long hours, struggle for years before (maybe) having some success. They experience far more stress than any nine-to-five office worker. For a lot of men – myself included – it’s worth it. But it’s certainly not an easy path, and there is nothing wrong with working a nine-to-five if that suits your risk profile and temperament.

The best defense against this mistake – the psychological over-investment in vanity, lust, and greed – is a regular effort to create and experience the sublime: Spend time with people you love; read great books; get a dog; do something artistic and share it with the world. Improve yourself and pursue your goals, but do it with a light heart – not the sullen, joyless, grim-faced resolve of of a self-improvement cyborg.

The purpose of this post is not to dissuade you from weight training, approaching women, or entrepreneurship. On the contrary, these are the most essential tools that young men can use to live a purposeful life: I have been lifting weights since I was in high school, and I consider it one of the six habits that have made me a man; I have been studying and practicing game for years; I’ve written the truth about making money online, and I traded the cushiest of cushy office jobs, for the chaotic and uncertain life of a full-time entrepreneur. The bodybuilding, pick-up, and entrepreneur subcultures are valuable and positive attempts at carving out specific facets of masculine identity.

But precisely because these tools are so obviously and virtuously masculine, we are liable to make idols of them, and forget that there are higher levels of awareness to work towards. When we take our reverence of virtues too far, we turn them into cults, and we create caricatures of masculinity.

Use Promotional Items To Help Your Business

What to Do While Taking Up Real Estate Business?