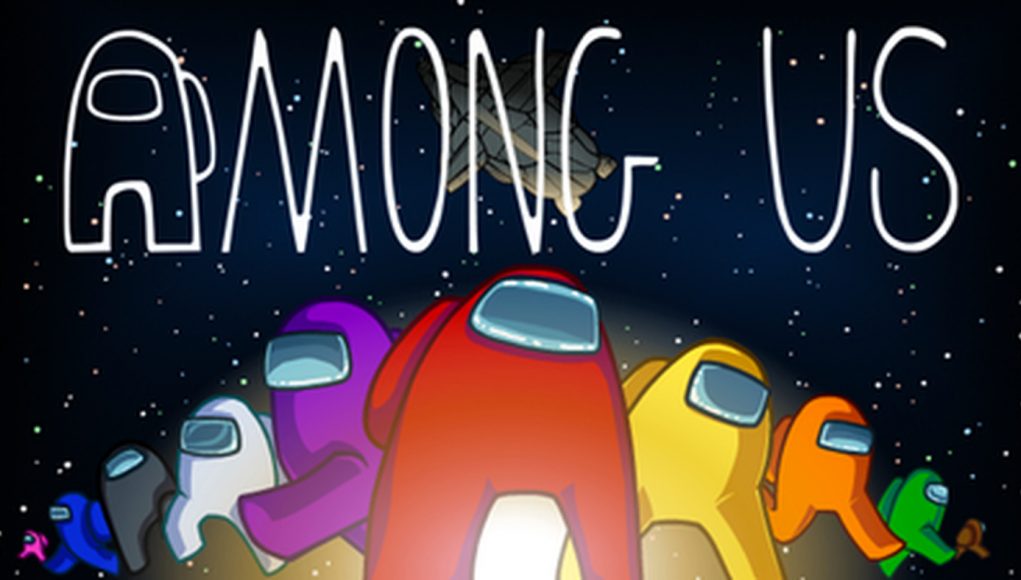 In an ideal world, arguments would be fair and sporting contests between gentlemen. Men would champion their perspectives logically and charitably, following the others’ premises and lines of reasoning until one or the other was caught in a factual or philosophical dead end. Jolly good, they would say, shake hands, and pop off for a round of polo. If you are into sports and follow every games and events closely, you’d do well in playing 토토사이트 online.

But we do not live in an age of honest argument. We live in the age of post-modern discourse. Civil debate is a thing of the past, rhetoric is about victory more than honest inquiry, and you are advised to arm yourself accordingly.

(For the unaware: AMOG is a well-worn pick-up acronym which stands for Alpha Male Of Group. If I am the coolest guy in the room, I am the AMOG. It also functions as a verb – if I stroll up to you and your friends, and thirty seconds later they all think you’re a dweeb and I’m hot stuff, I have successfully AMOGed you.)

The argumentum ad AMOG is characterized by its ability to elevate the perceived status of the man making the argument, while diminishing the status of any man who dares object to it. The logical connection of the argumentum ad amog to the subject at hand is irrelevant. The argument is effective because it is only true if one or more status-elevating premises is correct. The man who argues ad amog sneakily makes an implicit statement about himself, in the guise of speaking about the ideas at hand.

My favourite example of the argumentum ad amog is the assertion by the Professional Libertarian class (Cowen, Caplan et al.) that unlimited Latino immigration to the United States is a good and necessary thing. America descends into a culturally enriched socialist hell with ~20%+ actual unemployment rate, but the nation’s self-styled libertarian economics professors agree: Cheap Chalupas Uber Alles!

On the surface, they cloak their message in high rhetoric of human rights and the gains from trade that can be derived on a chalkboard in the hypothetical land of homo economicus. But what message do they truly wish, deep in the cockles of their hindbrain, to communicate? I suggest something more akin to this:

“Good sir – I am a sheltered, wealthy, and well-remunerated scion of The Thinking Class. I earn my daily bread with my mind, not with a wrench, hammer or plow, as if I were some feudal serf. Oh no, my station in life is so great, I am free to consider the demographic upheaval of the United States of America from the safety of my quite un-diverse neighbourhood, place of employment, and social circle.

Ah, dear friend, is immigration negatively affecting your life? Perhaps by pushing down your working class wages or rendering your formerly bland middle-class neighbourhood suddenly vibrant? I’m so sorry, but such things are quite outside my reality! What a pity that they are inside yours.

Oh I know! Why don’t you just… create a bubble! Yes, that will solve all your worries, tout suite.”

This sort of subtle one-upmanship is not (usually) a conscious process, but it serves all the same. This psychoanalysis applies to a wide variety of left-wing policies, which generally have the effect of converting middle-class America into a second-world country, sparing only the wealthiest of enclaves. Advocating for the left is status-enhancing, because only the highs have the ability to insulate themselves from the consequences of socialist policies. The middles do not have this luxury, and worse, speaking out in favour of the preservation of order reveals themselves as middles or lower.

Another example. Regular readers will note that I rarely if ever write about the contemporary politics of race. Why not? It’s certainly an interesting enough topic. Well, as it happens I have the good fortune to live in a wonderfully safe area. Throughout my life, I’ve known many upper and upper-middle class people of African, Arab, Asian, etc, descent, and they’ve all been fine friends. As far as I can see, within my own bubble, multiculturalism and diversity truly do work. If I had grown up in, say, downtown Baltimore, my outlook might be different. I didn’t, so it’s not.

But if I wanted to be a dick, I might pull Chuck Ross aside and say something like this:

“Charles! Another post on anti-white prejudice, hate crimes, and other such…. burdensome topics. Why? Why Charles? In my experience, these topics are simply not worth discussing. Why, I’ve never heard of this ‘knock-out game.’ In my experience, people are pretty much all the same, stereotypes are for the intellectually lazy, and we’re all just a bunch of human beings trying to get along as best we can!”

But what I’m really saying is:

“Hey Chuck – did I mention that I can afford to live in a neighbourhood that is entirely free from any sort of youth-led rabble-rousing, burglary, muggings, random assaults, and petty crime? ‘Cause I’m mentioning it now. Oh, and I basically never have any contact with  members of America’s vast criminal underclass, because I have the money and social status to properly insulate, insulate, insulate myself and create a bubble in which I only interact with the better people of any race. I mean, it’s not like I’m some shmuck waiter who cares enough to notice who leaves smaller tips and bigger messes in restaurants. Based on my experiences with multicultural friends, including the third cousin of a Saudi prince, the son of a Turkish media mogul, and classmates who scored in the 99.99% percentile of the GRE in Bangladesh, Iran and Nigeria, I think diversity is just swell.”

Note the trap I’ve set: If Chuck wants to win the argument over diversity, he has to concede and make explicit my claim to higher social status. Not an easy thing to do.

Here’s an example where I’m guilty. I’ve written a few pro-love, pro-relationship, pro-family posts like this, this and this. The reason? In my life, I’ve been in a few great relationships with fantastic girls with whom I made real connections. So I argue that relationships aren’t so bad, and despite all the bullshit around marriage law in the 21st century, being completely closed off to marriage and fatherhood is excessively paranoid.

But what am I implying when I write that all these other PUAs have it wrong, that love isn’t dead, and that there are still good women out there?

I’m covertly bragging that I am capable of finding good relationships, that I am able to find and lock down quality women, that I am uniquely gifted in the art of building healthy, satisfying connections with women. How many otherwise successful pick-up artists are unable to do this? Quite a few. And yet I can. Brag brag brag. It doesn’t mean I’m wrong. But, as with any argument that slyly elevates the status of the speaker, you should be careful to accept or reject it on its merits, rather than based on how it reflects on your perceived status.

Yesterday on Twitter, I got to sparring with Post Masculine author Mark Manson. Mark argues that writers from the dark side of the PUA blogosphere use the poor quality of American women as an excuse to avoid making necessary improvements to themselves. Is there truth to that charge? Sure. But it’s not valid to dismiss every criticism of American women, because a fraction of the men making the criticisms are motivated in part by the need to preserve their egos.

In one of his final tweets of the day, Mark writes: “I honestly had little trouble getting hot girls in the US. Like I said, cultural complaints, not women complaints.”

Can you spot the ad amog here? Here’s my translation of the above tweet:

“Hey guys! I’m Mark Manson! I’m a smart, accomplished, worldly, and interesting person. I’m at the prime age of my life and I appear to be [Ed: no homo] a fairly good-looking guy. I’ve traveled all over the world, because I run a lucrative location-independent business that allows me to live a life that most men can only dream about. I’m basically famous, and oh, I’ve spent the past decade of my life studying the science of seduction and training myself and others to be better with women.  And guess what? I have no problems at all finding cool girls in the US of A!”

Now this will come as a great relief to men who bring a similar resume to the table. Hey! Listen up all you good-looking wealthy international man of mystery niche celebrities with ten thousand hours of pickup workshops under your belt! You’ll do great in America! Don’t worry, Mark checked it out!

But the average American dude – especially if he hasn’t learned that Evil Men Get Laid and that there’s a Pill That Cures Approach Anxiety – is playing at a different level. He will not be comforted by Mark’s success. In his world, the combination of hypergamy and declining female quality have created a brutal dating landscape.

For what it’s worth, I will go ahead and do some explicit bragging of my own: I’m a top-tier guy. I also have no problem dating hot girls in contemporary North America, the occasional episode of whiny emo hand-wringing about the meaning of it all aside.  This is my reality, and I’m not afraid to lay it out explicitly like the egotistical asshole that I am.

But I still recognize that for the average man, the contemporary dating scene is a muffin-topped, flake-filled, target-poor war zone. Sure, you’ll do fine if you manage to crack the top 5% – and as hard a path as that may be, it’s the only one available, and thus the one I recommend to my readers – but it’s not a universal solution for restoring order and balance to the sexual marketplace. The pessimism of the dark side of the Manosphere regarding the degenerate and hypergamous state of modern American woman may not be as psychologically soothing as the starry-eyed optimism of Post Masculine. It may not even be as productive. But it is the truth.

Game, Game, Why Hast Thou Forsaken Me?