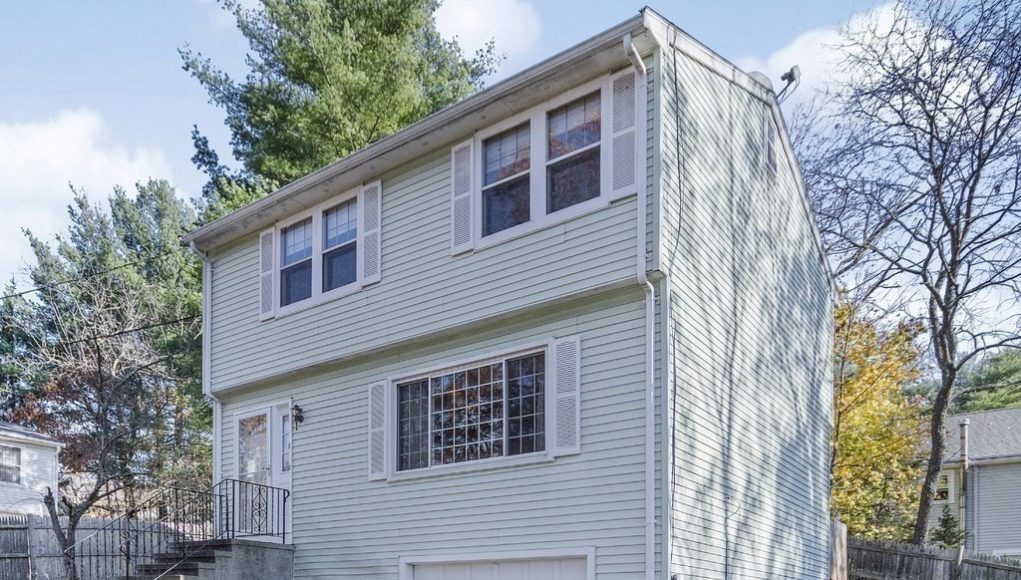 If you want to settle in the greater Boston area, you should consider buying real estate in Waltham, MA. Not quite 11 miles west of downtown and Beacon Hill, Waltham has a long history. Founded in 1636, it was incorporated into a town in 1738 and into a city in 1884.

Waltham is home to a variety of businesses and restaurants. It is also home to two schools of higher learning–Brandeis University and Bentley College. At the 2000 US census, the city’s population was nearly 60,000. Waltham, as the town banner explains, has something for everyone. The city is fairly safe, with crime in 2001 falling at 129.6 on an index where the US average is 330.6. Larceny and burglary are the most significant crime problems.

Sell Your Home Through an Auction