Thumotic
Home Digital Marketing What Do SEOs And Pick-Up Artists Have In Common? 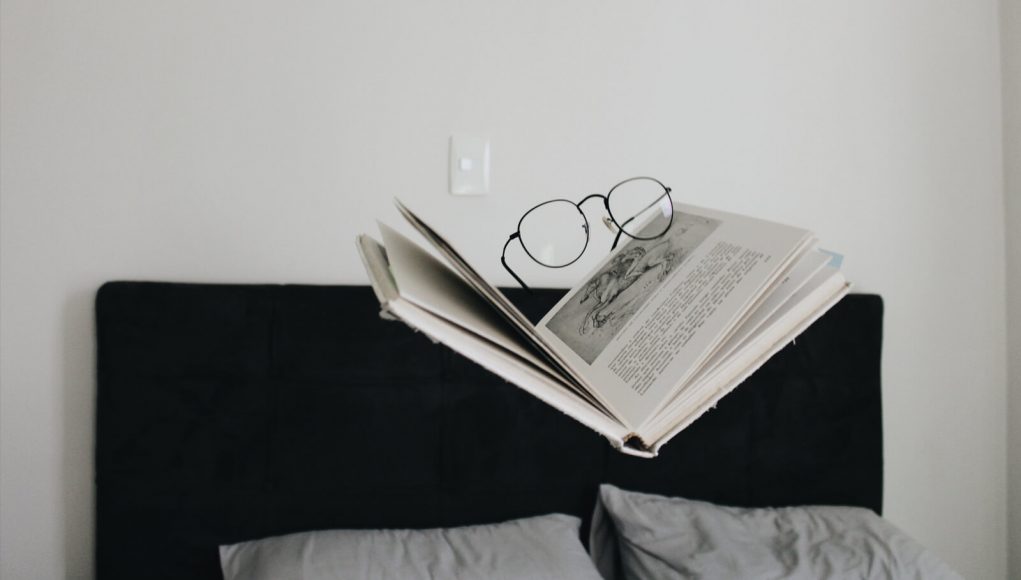 What do SEOs and Pick-Up Artists have in common? More than you might think. Both exist primarily on the internet; both make a living by exploiting the flaws of sub-optimal search tools; and both are on the verge of being made irrelevant by social and technological advances in the world of search.

This article explores the future of SEO and Pick-Up Artists, and the only strategy both groups can adopt to have a chance at long-term success. If you’re interested in one but not the other, stick around – I promise you’ll learn something.

A Brief History of SEO

“Sex! Are you interested in sex? Sex is the sexiest sex that sex can be. Don’t miss out on sex!”

Inbound links with the word sex in the anchor text were also crucial, which incentivized the creation of huge blog networks existing solely to boost search engine results for pages the owners actually cared about. The early proto-Google was too dumb to recognize it as bullshit.

So why did Google crush the old school SEOs? Well, Google’s mission is to solve the Problem Of Search. Google wants everyone who uses their search engine to get exactly what they want. Keyword frequency and inbound anchor text are crude, imperfect correlates of page quality. Today, Google looks at a much wider variety of reliable signals:

Most importantly, Google hires people to browse and rate thousands of pages. Those ratings are fed into machine-learning algorithms which develop an intuitive sense of which pages are high-quality, and which are garbage. The end goal is a perfect correlation between page quality and search engine results.

Google hasn’t made old-school SEO tacticians obsolete. Not yet. But there has been a seismic shift in the world of SEO away from cheap tricks and toward the creation of high-quality content. This trend will continue. We are approaching a world in which the only way to get a high search engine ranking is to earn it with valuable content.

My opinion (shared by any decent SEO) is that unless you’re after some very competitive key words, the best SEO strategy is to focus on keyword research, authentic inbound links, and most of all, creating high-quality, evergreen, user-friendly content. Google is on a mission to help users get the content they want. Make sure you’re on the right side of things when they inevitably succeed.

SEO is a lot like picking up women. Men are web pages. Women are users. In the Seduction/Manosphere community, there are two schools of thought on how to earn “traffic”.

The Pick-Up Artist School believes the main determinant of your success with women is the quality of your social skills, i.e. Game. Thus, the pick-up artist spends the majority of his time studying routines, rehearsing stories, and practicing approaches at the club. He argues that your physical fitness, style, career, social circle, and other aspects of your lifestyle are of secondary importance. Their creed is Game Uber Alles.

Proponents of Lifestyle Game believe the opposite: If you look good, have money, an interesting social circle and a cool lifestyle, pick-up tactics are less important. More importantly, if you have neither game nor a cool lifestyle, you should focus on lifestyle first.

Pick-up artists are like old-school SEOs. Neither pick-up artists nor SEOs are concerned with building actual quality. Instead they study its characteristics, and practice imitating it. They learn by rote the signals of quality that users rely on, and reproduce a contrived version of them.

As you can probably guess, I’m an advocate of Lifestyle Game. It’s a better path to a fulfilling life, and it’s a better long-term investment in yourself and your future. The advantage of actually becoming a high-value man, as opposed to learning how to play one on stage, is that your success with women will be robust. Your core of value and feelings of self-worth will stay with you across cultures, ups and downs in your life, and throughout long-term relationships. The depth and satisfaction you experience in relationships will be far greater. You will be able to relax and enjoy your life, rather than feel like you’re in a constant struggle to avoid being found out as a fraud.

Search And Matchmaking In The Sexual Marketplace

Matchmaking is the problem of search applied to sexual relationships. Men and women are like web pages and users. Women have an imperfect idea of what they want, and an imperfect set of criteria they use to narrow their search. Until recently, this was a random, inefficient process. The average person dated someone they met through their social circle or woke up next to after a drunken night out.

The inefficiency of social search is particularly acute in a post-western society where the traditional fabric of community no longer exists. Young people no longer have Church youth groups and meddlesome parents matchmaking their sons and daughters. Even if they did, lifelong marriage is no longer expected or even common in a person’s twenties. The result is a chaotic Wild West reminiscent of the pre-indexed internet; either you blindly stumble across the best URL, a friend refers you, or you’re out of luck. Even with the increasing popularity of social matchmaking companies like Tinder, Plenty Of Fish and OKCupid, most social connections are still formed via the inefficient pinball machine of real-world interaction.

The Future Of Search

Just as Google is bringing order to text-based search, new technologies and social norms are bringing efficiency to the search and matchmaking process in the mating market.

First we’ll consider the technology. In 2015, every savvy single young person in the western world has a few dating apps on their home screen. Cold approaching is as irrelevant as landline phones and classmates.com. Why would anyone go to the trouble of talking to a woman on the street when they could just fire up Tinder?

Older men and pick-up purists will recoil at this, but it’s how the majority of Americans born after 1990 think. The ubiquity of mobile dating has made cold approaching unnecessary, and thus odd. Girls are growing more comfortable with online dating, and less receptive to cold approaches.

Part of the reason is our gradual decline into a culture of mindless iPhone zombies, but the larger reason is that online dating offers women a greater opportunity to refine their mate selection algorithm. The modern woman can instantly narrow her search down to (for example) men between 24 and 28, who are over six feet, who make $100,000 a year, who are white, who like dogs, and who have professional degrees. Of course they prefer this to the crap shoot of meeting men in clubs or on the street.

The next generation of social matchmaking companies will do an even better job of improving on the inefficient search algorithms of the meatspace dating market, by facilitating the natural desire of high-status people to self-segregate. Hinge relies on introductions based on mutual friends; The League limits membership to individuals with high-status jobs and education credentials. New apps will come out that will make the sorting and matching process even more efficient. Social matchmaking will do to the sexual marketplace what Panda, Penguin and Hummingbird did to SEO.

But precisely what sort of behaviour constitutes street harassment? No doubt the standard applied will be the same that we use for workplace harassment. The actions of the accused will be irrelevant; if she felt harassed, she was harassed:

Is this fair? Of course not. Welcome to real life. Good-looking and high-status people have a hundred advantages over the hoi polloi. Pretty girls cut lines. Attractive people earn more. Cute babies are better-cared for. Handsome men can get away with being more forward than average guys. That’s just how the world works.

The idea that low-status men should be allowed to approach high-status women in public places and try to seduce them is a historical anomaly. Veteran pick-up artists will defend the cold approach, because cold approaching is their greatest strength. From their perspective, if cold approaching and “the numbers game” have made public spaces less inviting to attractive young women, so be it.

But cold approaching is the internet marketing equivalent of spam: it’s effective on a mass scale, but imposes a cost on the uninterested recipients, whose inboxes and lives are clogged with unwanted solicitations. When low-value men swarm nightclubs and malls to practice their game on every pretty woman in sight, they inconvenience a hundred for every genuine connection they make.

This isn’t me trying to shame you. I’m just explaining where we’re headed, and advising you to prepare for a world in which spam approaching women in public places is no longer an option. Mobile dating and face-controlled social circles are the future. The only way to succeed in this future is to actually become a man that women want to pursue.

The harsh answer is that you don’t deserve anything. There is nothing you can do, except become a better version of yourself.

Whether you are a single man or an SEO professional, my advice is the same: Prioritize the user experience. Create genuine quality. Search is only getting better, so become something worth searching for.

What does that mean? Well, as a man who desires attractive women, it means doing everything we talk about here at Thumotic:

As you’re doing this, feel free to read a book or two about pick-up tactics. But the vast majority of your focus, especially in your early twenties, should be on developing a lifestyle that will build you into a high-value man. The alternative – allowing your lifestyle to atrophy while you devote your formative years to the social equivalent of keyword stuffing and link spamming – is a path to disaster and regret.

Why I should know about digital marketing?